Knowledge about insects have developed rapidly. Entomological science has been related with other sciences such as medical, chemistry, biotechnology and even social science. These are several examples of recent advancements in entomological science:

Wolbachia was first discovered in 1924 and described in 1936 by Marshall Hertig and S. Burt Wolbach in the reproductive organs of Culex pipiens. It isis a genus of bacteria that can be used as a biocontrol agents against mosquito-borne diseases such as malaria, dengue fever and filariasis. Nowadays, vector control approaches become the main focus to overcome this issue in the midst of public concern about the damage from massive use of DDT. As a symbiotic bacteria, Wolbachia can compete with targeted pathogens or manipulate host biology to reduce their vectorial capacity. The “pandemic” nature of Wolbachia results from their ability to manipulate host reproduction and to move horizontally across species’ boundaries. Wolbachia has several characteristics, including the capacity to perturb insect ecology, behaviour, and physiology, making it one of the best candidates for blocking, or at least significantly reducing, the transmission of pathogens of medical and veterinary importance.

3. Insect as indicator for environmental health

Despite of its role as a pests, almost all of insects species have a beneficial roles for ecosystem. Several species of insects become a bioindicator for land restoration success. Insects can be particularly useful as indicator species because they are extremely sensitive to environmental change. Based on research which have been done in PT Berau Coal, Berau, East Kalimantan, Indonesia, ants show the greatest potential as a bioindicator of reclamation success in post-mining area.

Application of Integrated Pest Management (IPM) in agriculture also put insects as the main object wether as a pest or natural enemy. Application of IPM is very important for the sustainability of environment because it can reduce the effect of harmful chemical compounds. Beside that, insects also have the main role as the pollinator. The extistance of insect can enhhance the diversity of plant through the natural cross polination.

Besides to identify and determine the homology of various insects species, molecular science also become the fundamental knowledge of forensic entomology. Forensic entomology is the science of collecting and analysing insect evidence to aid in forensic investigations. molecular examinations of several insects may help reveal the cause of death or even the identity of a victim, by associating a larva with its last meal, for example, in cases where insect evidence is left at a scene after human remains have been deliberately removed. The first application of forensic entomology in a modern court house was in 18thCentury France where entomological data was admitted as proof for acquitting the current occupants of the residence from where the skeletonized remains of a child were found. Identifying the correct species is the important initial step for estimating the age of the larvae. Morphological comparison is usually used for species identification which requires special expertise and is often time-consuming. In order to overcome this difficulty species identification can be done by polymerized chain reaction amplification suitable regions of the larvae genomes and comparing it with reference data. 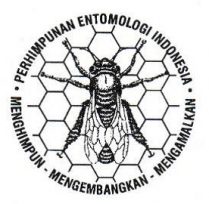 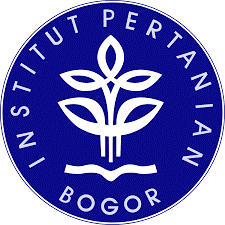 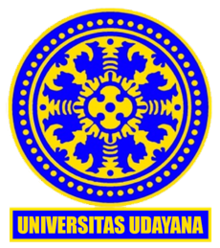 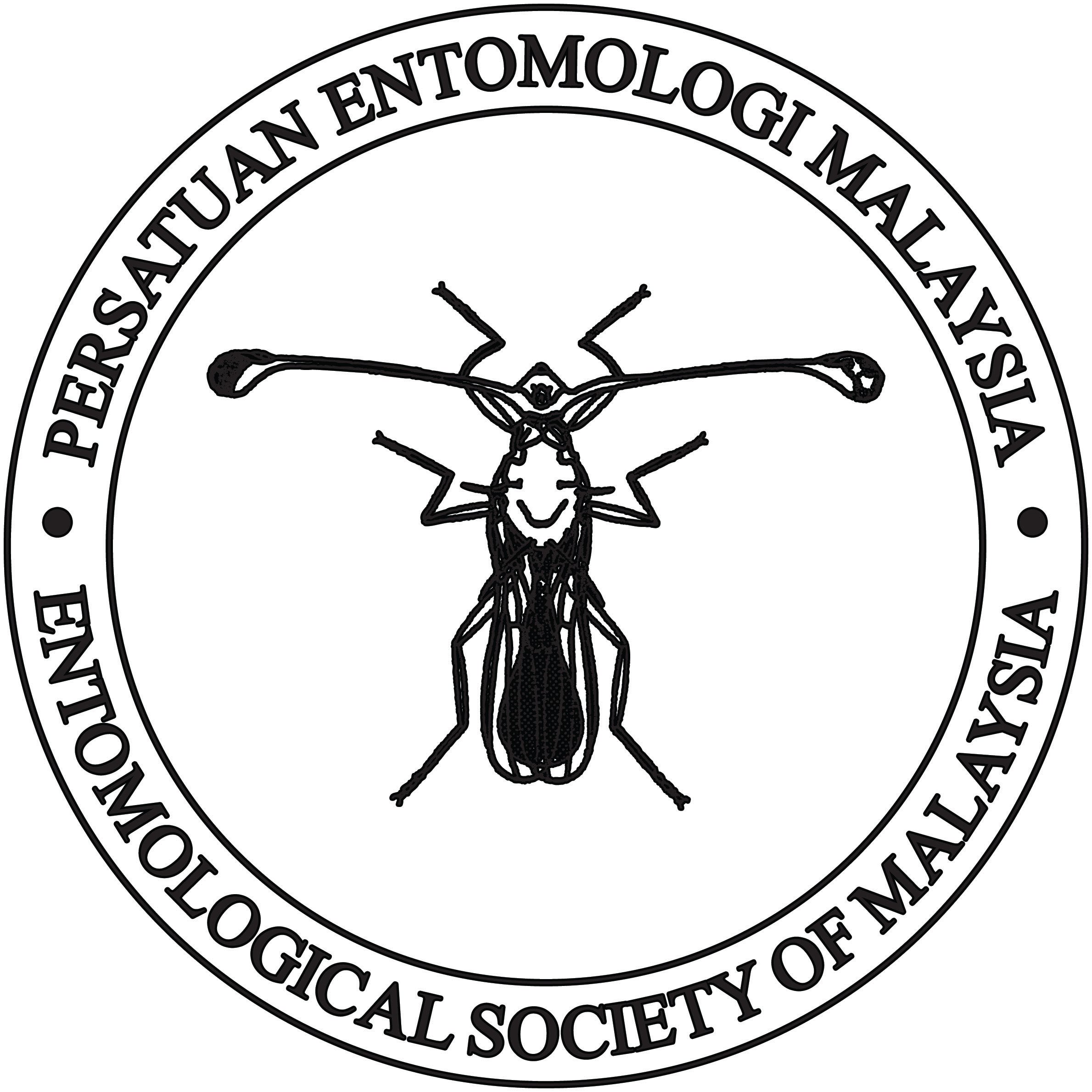 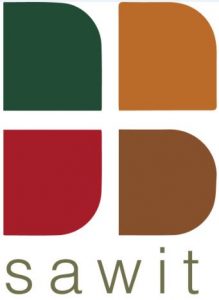